Dr. Aronowicz Gallego completed his residency in ophthalmology at the University of Texas Southwestern Medical Center at Dallas in Dallas, Texas. He completed a surgery internship at Northshore/LIJ Health System in Manhasset, New York. Dr. Aronowicz Gallego completed his medical degree from Central University of Venezuela, Caracas, Venezuela in 1999 and has published many articles and participated in the ‘International Red Cross Voluntary Internship” Emergency department in Venezuelan Red Cross. 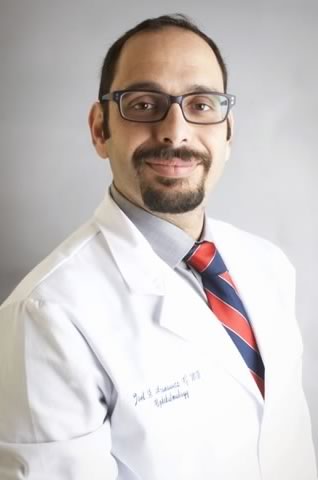