Dr. Zubizarreta received her bachelor of science in psychobiology/behavioral medicine from The University of Miami in Coral Gables, Florida, and went to The New England College of Optometry in Boston, Massachusetts, where she graduated with her doctoral degree in optometric training in 2005 and later completed a residency at Bascom Palmer Eye Institute. Dr. Zubizarreta practice at South Florida Eye Associates for five years and joined Aran Eye Associates in 2014 as a contracted doctor to practice at Leon Medical Center. 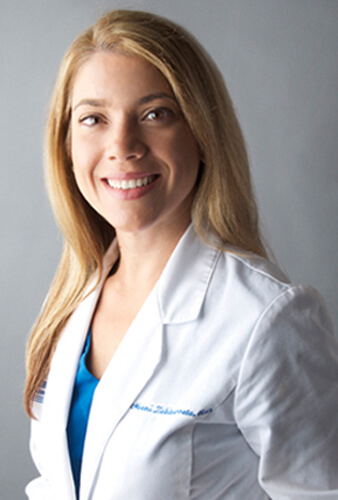